NEVER NEVER FORGET
BARRETT
AND HOW THE REPUBLICANS USE RAW POWER😡😡😡

.@LeaderMcConnell wants mercy for trump, who had no mercy on 400k+ Americans. #MoscowMitch wants to give trump time to prepare a defense for #CapitolRiot when @gop crammed through #AmyCovidBarrett. mitch supported trump from Day 1; maybe support America for a change.

#amycovidbarrett thank you for not starting another super spreader event

anybody else notice that nobody wants to talk to #AmyCovidBarrett ? 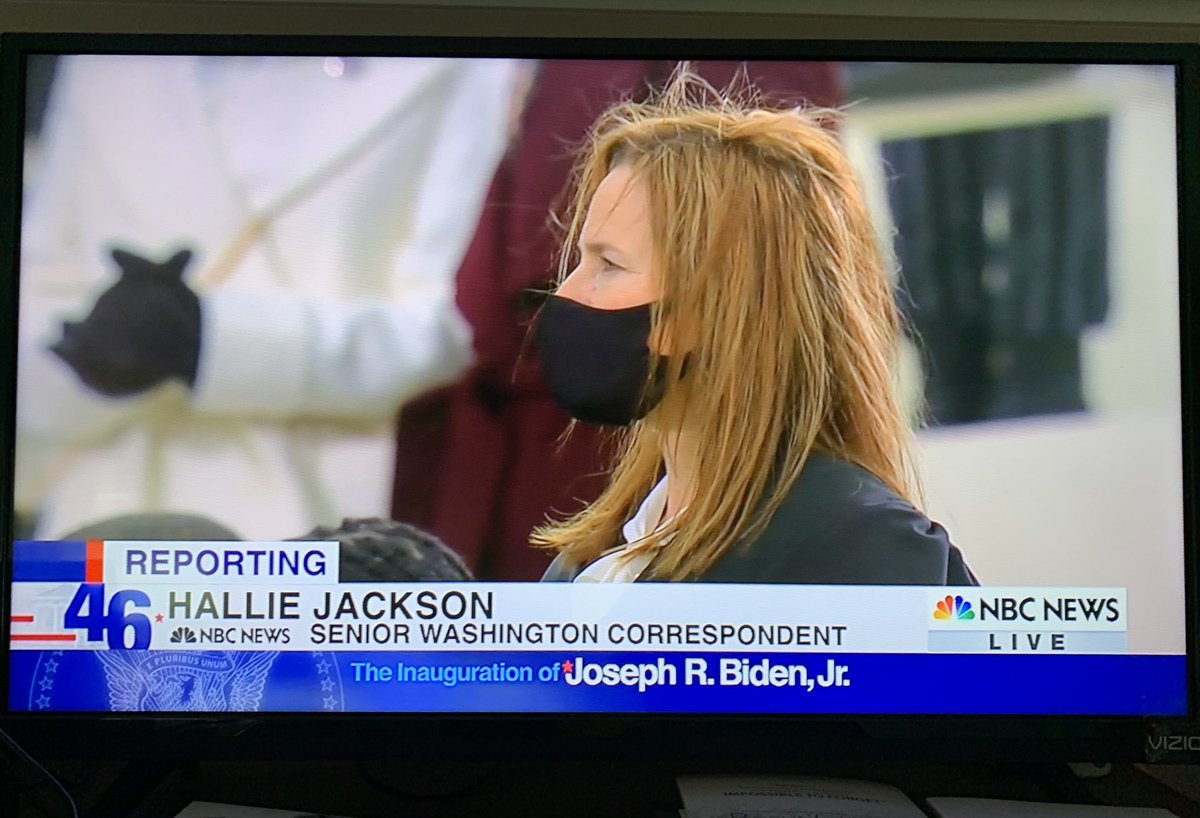 Nice of Amy Coney Barrett to wear a mask at a large public gathering.

Chief SCOTUS voting suppressionist Dread Pirate John Roberts and his three Sedition-bought judges walking in to the #Inauguration2021 #Inauguration2021 , with #AmyCovidBarrett soon mandated to wear a mask, a mandate she refused to allow governors.

She is a hateful, unqualified criminal and should be impeached. #AmyCovidBarrett

Florence #Ambassacat for the Democrats

#AntoninScalia was another #addtocart #GOP #SCOTUS person. Like #AmyCovidBarrett #Kavanaugh.

I wonder if you add more than 3, you get one free?

Rapists, partisan hacks and spoiled, privileged brats, every last one of them.

The installation of #AmyCovidBarrett tells you everything you need to know about @GOP's concern for "unity."

Justice Amy Coney Barrett has not recused herself from a climate case against Shell, despite her family ties to one of the main defendants and recusing from multiple cases involving Shell in her previous job.

q: why does every picture of #AmyCovidBarrett remind me of the phrase “the cat ate the canary” ?
a: rhetorical

I find it highly amusing that Amy Coney Barrett used her pro-life credentials to get on the Supreme Court, but has spent much of her time on the Court so far putting people to death....

@marcorubio Pretend Biden’s plan is #AmyCOVIDBarrett. It can be handled with lightning speed.

Justice Amy Coney Barrett is set to hear a case against Shell, her father’s employer for 29 years. We need stronger ethics rules for judges.

SCOTUS nominee in 2016 with <1year experience!?

#AmyCovidBarrett SERVES #OIL $ OVER ALL #LIVES!

Amy Coney Barrett submitted a recusal list for her job on the 7th Circuit that named Shell *seven times.*

@marcorubio Remind me again, how long did it take you to out #AmyCovidBarrett on the bench?
Sit down.
#GOPSeditiousTraitors

Joe cannot completely shake his Rethuglican DNA. He'll be right back to 'Dems in Disarray' in a week. It would be great if he could remember that #AmyCOVIDBarrett was rammed through for a lifetime appointment in 6 days, just before an election where 65M had already voted.

I don't know why @JoeNBC is saying a Senate trial could gum up Biden's first 50 or 100 days. The first Trump trial took three weeks. This one could take two, in the afternoons, while the Senate does Biden-agenda business in the morning. Doesn't seem that complicated to me.

So while we were distracted this thing happened: The Supreme Court hands down its first anti-abortion decision of the Amy Coney Barrett era #prochoice #AmyCovidBarrett #SupremeCourt

@BeeepBeeep33 @DumondVince That's a mistake. 1) Did the crime, do the time. 2) Hold him accountable, even if some say Senate conviction won't happen after his term ends. 3) #MoscowMitch found 8 days plenty of time to get #AmyCovidBarrett in SCOTUS. 4) Parsimony is not always the best route or economy.

And rammed through #BeerKavanaugh with almost no documents submitted, and #AmyCOVIDBarrett, a week before an election and against RBG's wishes and GOP promises, with no documents to peruse because she had no real history. If anyone loves a good ram, it's the #GOPCrimeSyndicate.

@SwisherLiz Misogynistic views not exclusively held by♂️. Neither is hypocrisy.

Trump Promised America He’d Pick A Supreme Court Nominee From His 2016 List, So He Should

1/ Trump's acceptance of a Federalist Society list of acceptable SCOTUS nominees—a list (remember this) with *20 names* on it—is what won him the presidency. Don't take my word for it; that's what *everyone* says about how Trump built a winning coalition.