Wait, Clare and Dale broke up?! I am shocked!! (Said no one ever) #TheBachelorette #BachelorNation #Bachelor

I think producers did 39-yo Bachelorette Clare dirty with her selection of bachelors. Not a one over 36. And now, here we are, her hot young fiancé has run off with some other woman and everyone saw it coming.
#TheBachelorette

Food & Football & Everything Else 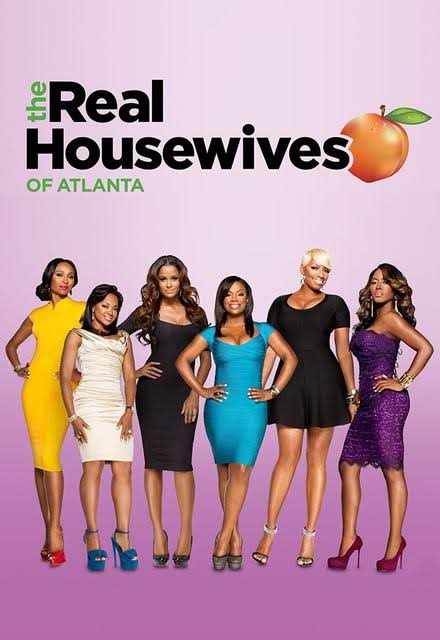 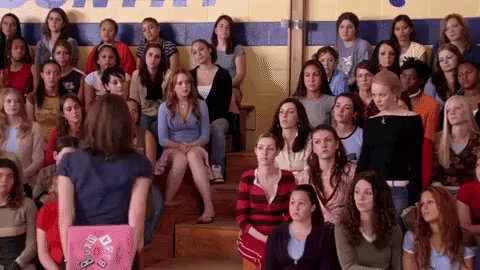 raise your hand if you saw clare and dale’s relationship crashing and burning from the start. #TheBachelorette #ClareCrawley

#TheBachelorette
#Alzheimers
#COVID
@people
Clare Crawley Reunites with Mom — Who Battles Alzheimer's — After Being Apart amid COVID: 'Time Is Precious'

@enews That's an excuse, the real reason is Clare railroaded Dale. Same as she had done to every other man. Clare is the common denominator why she's never had a lasting relationship. #TheBachelorette

#TheBachelorette drama? Crawley apparently has receipts that Moss was messing around with an NY real estate agent, who Moss claims to be his friend. Of course, Moss via his team denies these claims #messyboots

My 2 cents on #ClareCrawley #DaleMoss . Obv they went too fast. Too many emotions were shown too early. Too much pressure from a show. IMO, too harsh a breakup on Dale's part. Kinda gotta tell the woman before telling the world. #TheBachelorette

@ChicksInTheOff He saw CLOUT written in the stars not LOVE which is a shame now a days. She needs a out of the business guy in his mid 30s who know what they want in life. #ClareCrawley #TheBachelorette #TheBachelor she seems like a special one who deserves the 🌎 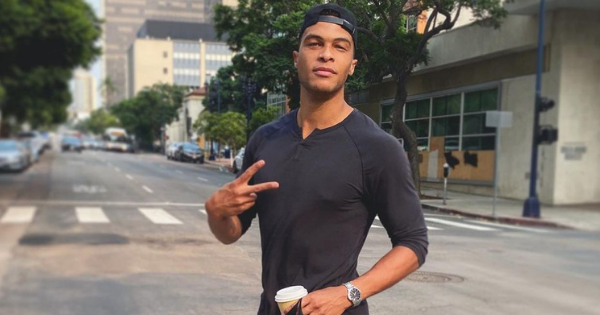 After The Bachelorette winner Dale Moss announced his split from Clare Crawley, E! News learned another woman was “a root cause” of a lot of their arguments.

“I was made aware of a ‘mutual’ statement at the same time you all were.” 👀 #TheBachelorette

I genuinely do feel bad for @Clare_Crawley. But good lord girl, you 40 making snap decisions on men like you 19!!! Take a freaking second. @DaleMoss #TheBachelorette 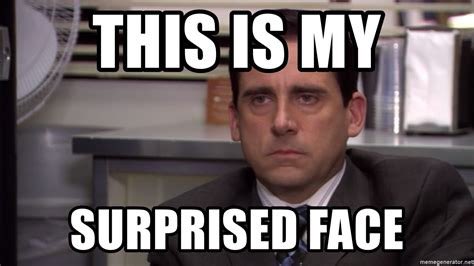 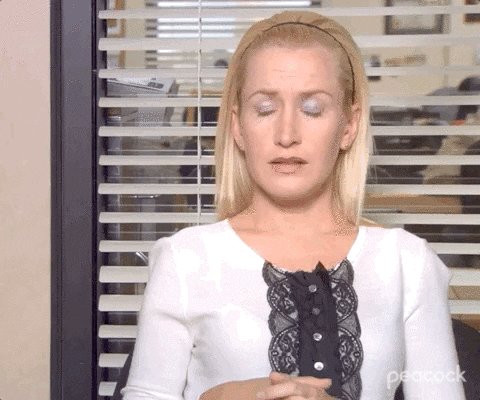 How I feel about this Clare and Dale mess #TheBachelorette:
Girl Bye, Sorry not Sorry 🤷🏽‍♀️

Anyone else really wanna see @Ventwithkatie as #TheBachelorette next season??

Dale Moss should have never proposed to Clare Crawley after only 2 week of knowing each other. No one could tell how he felt about her on the show #TheBachelorette

But in #TheBachelorette world, can we all agree this is NOT the best way to find love? I mean really. This Claire lady dumps on all her dudes but 1 because "he's the one" and they are already broken up? I had better luck in AOL chatrooms.... #TrueStory

Not dale breaking up with Clare without her knowing. Issa evil world we live in #TheBachelorette

Sadly, #TheBachelorette's Clare Crawley and Dale Moss have officially called it quits after getting engaged last summer. While some are shocked, most feel like they saw this coming... 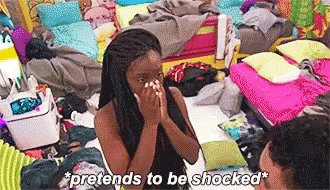 oooh @tylerjcameron3 is getting his exercise on! jump on and #pelotonwith Tylerjcameron3 on a 15 minute workout