Will this fascists government let the law & constitution take it course by arresting #Arnab over @parthodasgupta's statement? #RETWEET MUST! 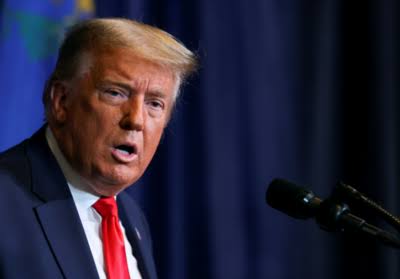 The US Supreme Court closes law suits alleging Donald Trump illegally profited during his presidency, by directing the lower courts to dismiss the cases as "moot" since Trump is no longer in office.
#SCOTUS
#DonaldTrump
#SupremeCourt

I kind of want Biden to make millions since it seems he can now. Right #SupremeCourt?

All laws and constitutional rights are now open for popularity bids. Nice one Republicans! Breaking America with each Fascist branding goal.

#SupremeCourt rules presidents can ignore the constitution, and just run out the clock until they can no longer be held accountable. #AboveTheLaw

This really pisses me off. What are we paying the Supreme Court for if they are not choosing to do their job? #SupremeCourt failed America #SupremeCourtJudgement was criminal negligence

@marceelias What is up with this??? It is most certainly NOT "moot!!!" #Emoluments #SupremeCourt #BS

@johnlundin So we are told that no one will charge a sitting president. Now we are told because he is an ex-president they dismiss charges against him. Hey supreme court... Keep it up if you want all your laws to become a joke. No one is laughing.
#SupremeCourt

#SupremeCourt is a #fraud @JoeBiden

So we are told that no one will charge a sitting president. Now we are told because he is an ex-president they dismiss charges against him. Hey supreme court... Keep it up if you want all your laws to become a joke. No one is laughing.
#SupremeCourt

First used #GodiMedia, then used #SupremeCourt , now setting imposible guidelines 1 day before prade using #DelhiPolice...in the process #Kisan has exposed the government like no one other...government digging bigger hole for them self.. #IdiotPM #26jan

@USSupremeCourt you and all the justices are a disgrace. You have betrayed this country and the founding fathers who built this country. The #SupremeCourt is a sham and does not respect the rule of law. If that’s the case, why follow any laws?

@CNNPolitics So, is there a statute of limitations for prosecuting someone for abusing the power of the presidency via the emoluments clause? I mean, he outright broke the law. In broad daylight.

C'mon, #SupremeCourt. You can do better than that.

In other news, if #Trump actually DOES shoot someone on Fifth Avenue, charges will be dropped by his #SupremeCourt—as long as he gets rid of the body before ⁦@USSupremeCourt⁩ hears the case... #SCOTUS @DOJ @FBI #impeachment #subpoenas #emoluments

@Public_Citizen And @scotus says #grifter #DonaldJTrump doesn’t have to endure #Emoluments trial either.

#TrueThat @POTUS @VP #WTP, the majority of the #AmericanPeople support #Democrats and want to #StackTheCourts especially the NOT so #SupremeCourt. Fair is fair. Just is just and currently they are only #TrumpSycophants and beyond #Shameful.
#BidenAdministration

@ZoeTillman So #RuleOfLaw means nothing to the #SupremeCourt?

#SupremeCourt is broken. Every single Judge should resign after this disgrace. You clearly don’t care about the concept of “Justice”@USSupremeCourt. Do you care, @JoeBiden @KamalaHarris @SenSchumer @SpeakerPelosi ?

Biden has the votes in the Senate to confirm by simple majority as many SCOTUS picks as he needs. If they let Trump out of any crimes it’s time to pack the Court to restore law and order! #SupremeCourt #BidenActNow

#SupremeCourt So basically you are allowed, according to Supreme Court, make money off the presidency while in office and pay no penalty when you leave office! Guess Trump appointees are falling right inline behind him to kiss his *ss

The Supreme Court is now a complete joke, and will continue to be one, until we pack it to restore the balance of sanity.

#SupremeCourt orders #Texas court to review lawsuit filed by death row inmate Ruben Gutierrez. He's accused of murdering a #Brownsville woman back in 1998. Gutierrez wants a chaplain to accompany he to the death chamber. @AP #RGV

@Lucianowrites You mean its a win that the #SupremeCourt ruled that Donald Trump is above the law? You happy about that? Get a grip. 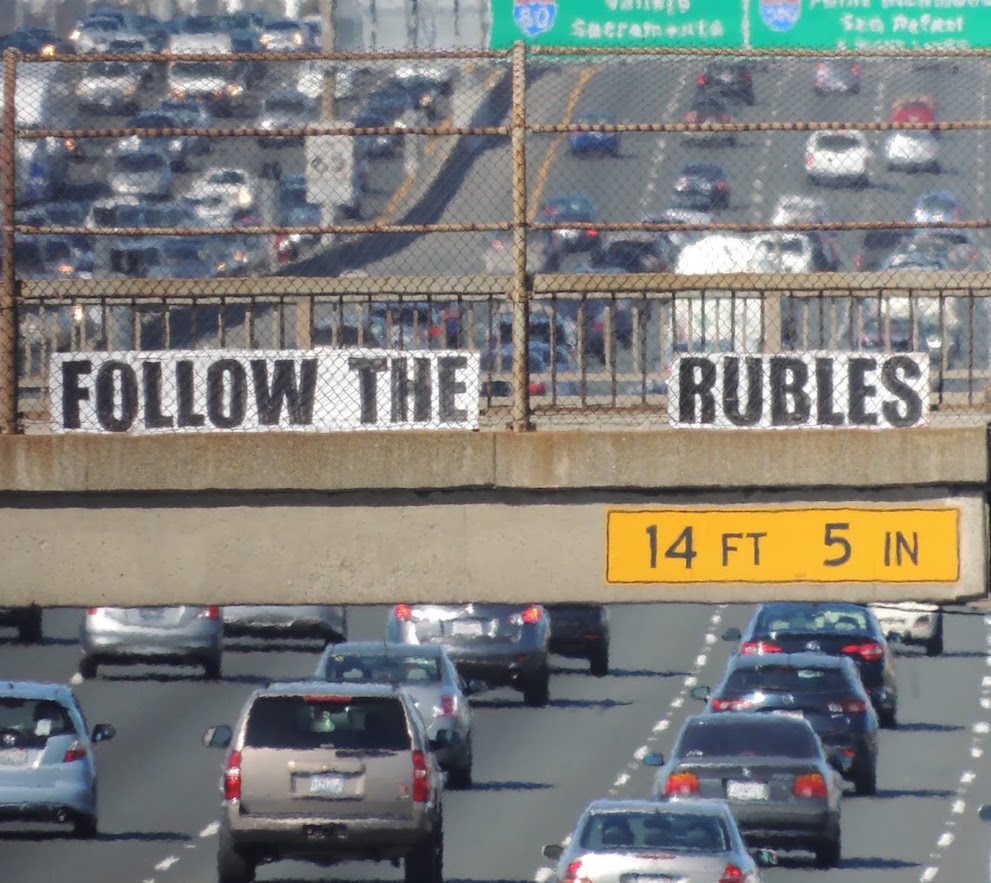 @sfpelosi Something about "sleeping with fishes." I can't figure out what the hell it means though.

Nice ruling, btw. - I wonder if bank robbers should be set free now if they weren't caught until after they'd left the bank. #Emoluments #SupremeCourt

I Literally Can’t Even

So, following this same line of logic — why do we try anyone for murder if we don’t catch them in the act? If it’s already happened, it’s “moot” then, right? 🤦‍♀️ #SupremeCourt

#Nagaland Lokayukta Justice (retd) Uma Nath Singh Monday told the Supreme Court that he was willing to submit his resignation as head of the ombudsman as suggested by the top court.

Looks like Trump filled the swamp and left it there for his benefit to get him out of the shit! #trumpcorruption #supremecourt Supreme Court dismisses emoluments cases against Trump

@Scotus #SupremeCourt cannot punt on Constitution issue where some Political members inspire in footsteps #DonaldTrump --- They will be another #Trump in future & our Democracy needs #SCOTUS ruling guide us --- if not, they maybe another #Insurrection & next time might be more successful

This decision will only serve to encourage more corruption.

BREAKING: Supreme Court dismisses as moot lawsuits over whether Donald Trump illegally profited off his presidency by accepting payments from foreign and domestic officials who stayed at the Trump International Hotel.