OH MY God! This will be the best news of 2020 if he is fired! Please God let's keep losing so we fire this incompetent moron! #FlyEaglesFly #Eagles #FireDougPederson

@MoveTheSticks All the qualities that Doug Pederson LACKS!! #FireDougPederson #FireHowieRoseman 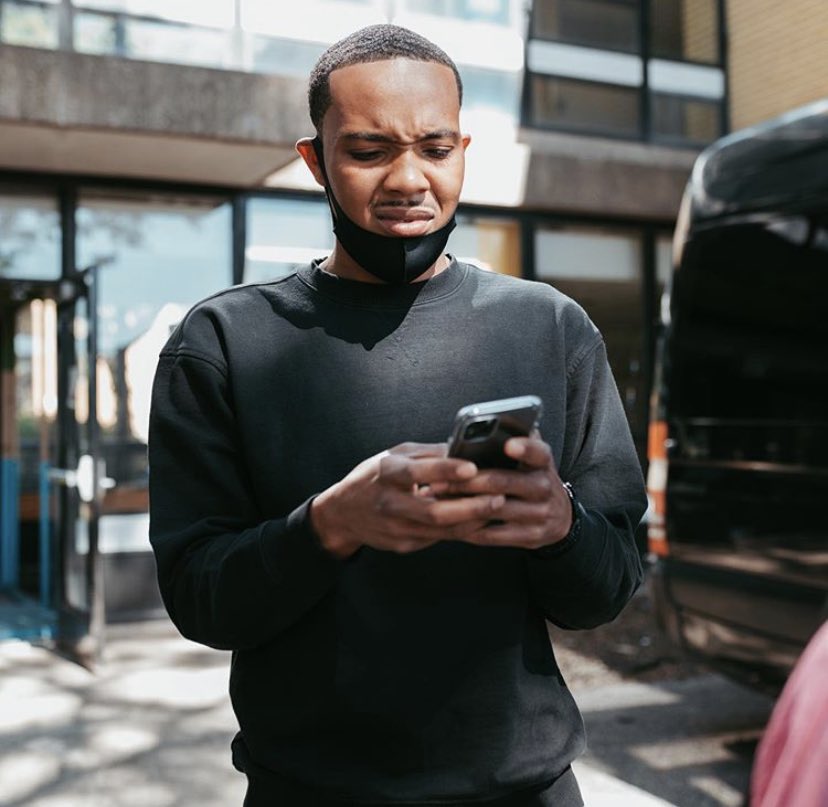 Excuse me? 🤯🥴 @Eagles WTF y’all dropping @PhillyWill11 for!! #firedougpederson instead

#eagles have released S Will Parks per source.

When asked if he feels@like his play calling is in a RUT, Doug says “No I don’t think so.”

Say it with me #firedougpederson

@awg215 @RoobNBCS You mean like a 2nd rounder like JJAW? There are all types of examples on how bad a drafter Howie is! #FireHowie #firedougpederson

I never jump into the emotionally charged calling for jobs, but I’m all for #BenchWentz and #firedougpederson right now. This team is unwatchable. Play calling is pathetic and Wentz can’t go through progressions at all.

The Eagles are on pace to become the fourth team since 1950 to average 5.0 yards per carry but run the ball less than 24 times per game.

@Jeff_McLane Because Doug Peterson is Allah old vintage eagles coach Andy Reed that can't be told nothing that thinks he knows everything and will not change. #firedougpederson

Really sad state of affairs as @Eagles are just a mess. #FlyEaglesFly is a tough mantra to believe in right now. I am not normally a #negadelphian but they need to make drastic changes. #FireHowieRoseman #firedougpederson #tradecarson

Travis Fulgham played 36 snaps for the Eagles last night - the same number as the corpse of Alshon Jeffery. Among the many head-scratchers right now is why Doug Pederson is force-feeding Jeffery into the offense when Fulgham had been playing so well.

@mreeseeagles 45 pass plays and 9 designed runs. You have an offensive line that can't pass block, receivers that can't get separation, a qb that can't get right and, the coach wants to throw it 45 times. This coach has zero idea of the wtf is going on. #firedougpederson

The eagles better have Doug Pederson ass gone by today he’s fucking terrible and it’s a fuckimg disgrace to see this shyt.. how do u only give ur most talented guy the ball 6 times the entire game but got Carson throwing 45 fuckimg times #FireDougPederson

@Eagles Doug better b gone today.. that was jus terrible how does miles Sanders only get 6 carries the whole entire game and he avg 6 yards a carry #FireDougPederson

The Eagles are 8th in the NFL in pass attempts and 31st in yards per pass play.

The Eagles are 28th in the NFL in rush attempts and 3rd in yards per running play. 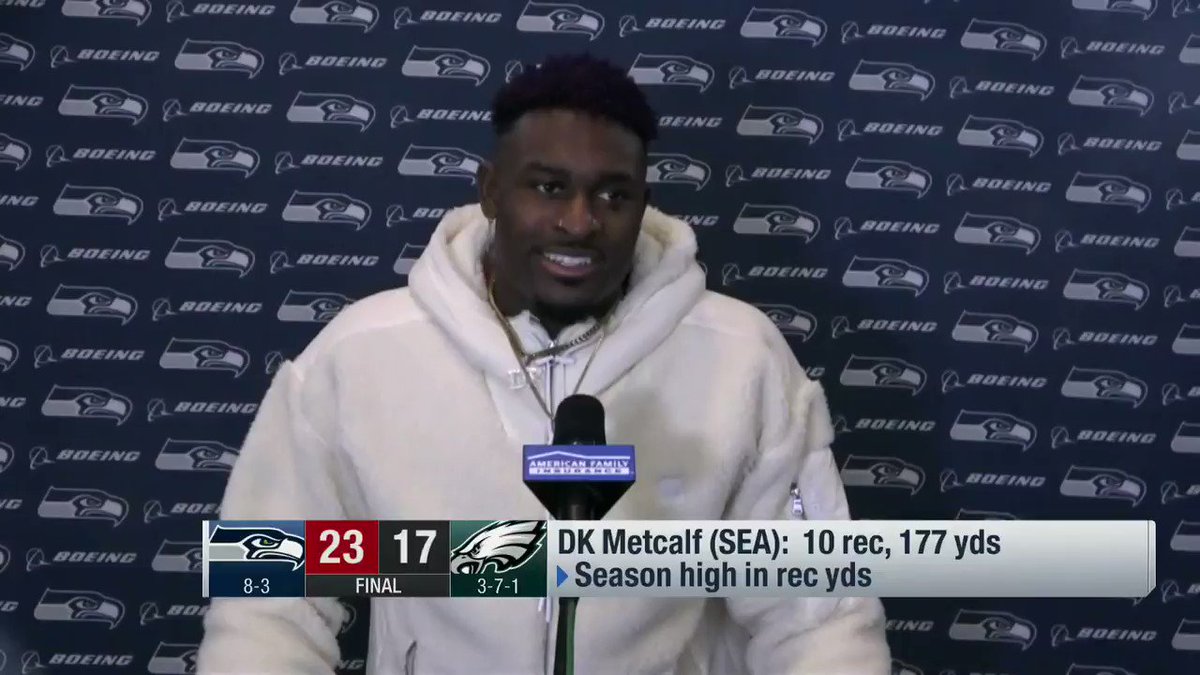 Here’s the video of DK Metcalf talking about the pregame incident with #Eagles’ DC Jim Schwartz. Metcalf says Schwartz told him: “I was in Detroit with Megatron but you're not there yet."

How do u expect to win when u only run 9x. You have become so predictable at this point. It's just pass, pass, pass. IDC if you have Brady in his prime at QB, you are not going to win with a predictable gameplan

Wentz sacked 6 times, 46 on the season. But sure, why not run the ball a whopping 9 times in the game. I know they are down in the game, but seriously this is an utter disgrace. Sheesh.

doesn’t kick the FG. throws a dumb challenge. continues to call deep routes and allow the pocket to collapse on Wentz
#firedougpederson

Has there ever been an NFL head coach that had a statue built at the beginning of the season & is on the hot seat/could be fired by the end of it? #FireDougPederson #Eagles

#Eagles have no discipline no pressure poor coverage smh #fireDougPederson